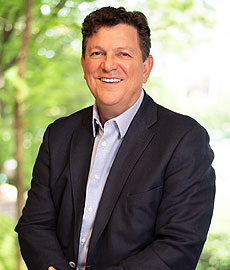 Jim began his real estate career with locally-owned Richard Bowers & Co., where he learned the fundamentals of local, commercial real estate, working primarily with small and medium sized, locally-owned businesses. Following that, Jim left as Richard Bowers & Company’s number one producer, for Newmark Grubb Knight Frank, a publicly-traded, international real estate firm co-based in New York and London. At NGKF Jim specialized in restructuring corporate office leases, particularly ones tied to CMBS loans. Here, he learned how to leverage his client’s bargaining position through knowledge of how a building is financed.

During the recession, Jim took a detour into commercial construction, working with The Winter Construction Company, a “base building” general contractor. It was here where he learned construction delivery methods, project management, value engineering, and probably the biggest lesson of all when it comes to construction—“You get what you pay for.”

A native to Atlanta, Jim is married to Jaime Patrick Davenport, and is a very proud father of two college-age kids. He is a 1985 graduate of The University of Georgia, BA Economics. Jim is a member of the UGA Parents Council, The West Point Parents Club, an adjunct professor at Georgia State, and a drummer in the cover band, Men Without Youth.

“Having been a real estate attorney, I pretty much know every broker in town. We’ve done several deals with Jim and will continue to throw business his way. I once complained about a building we moved into, and he got us out of the lease, no strings attached.” 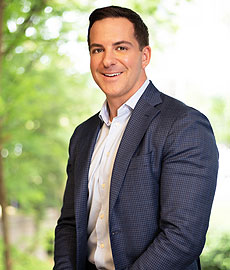 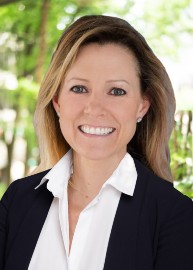 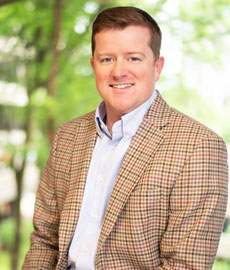 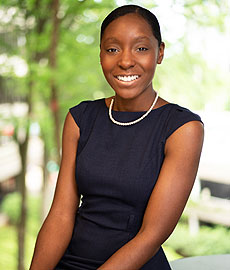 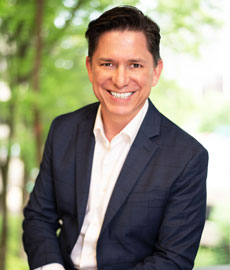 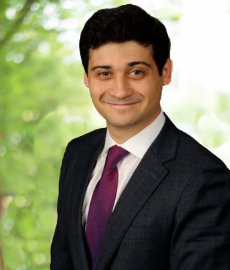 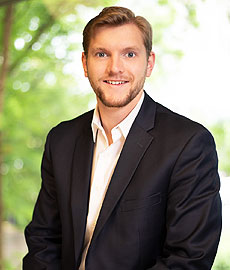 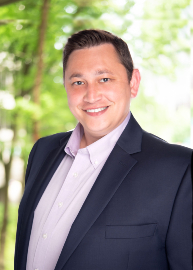 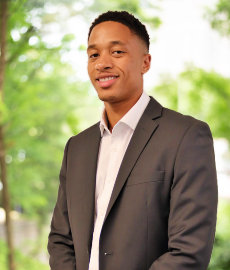